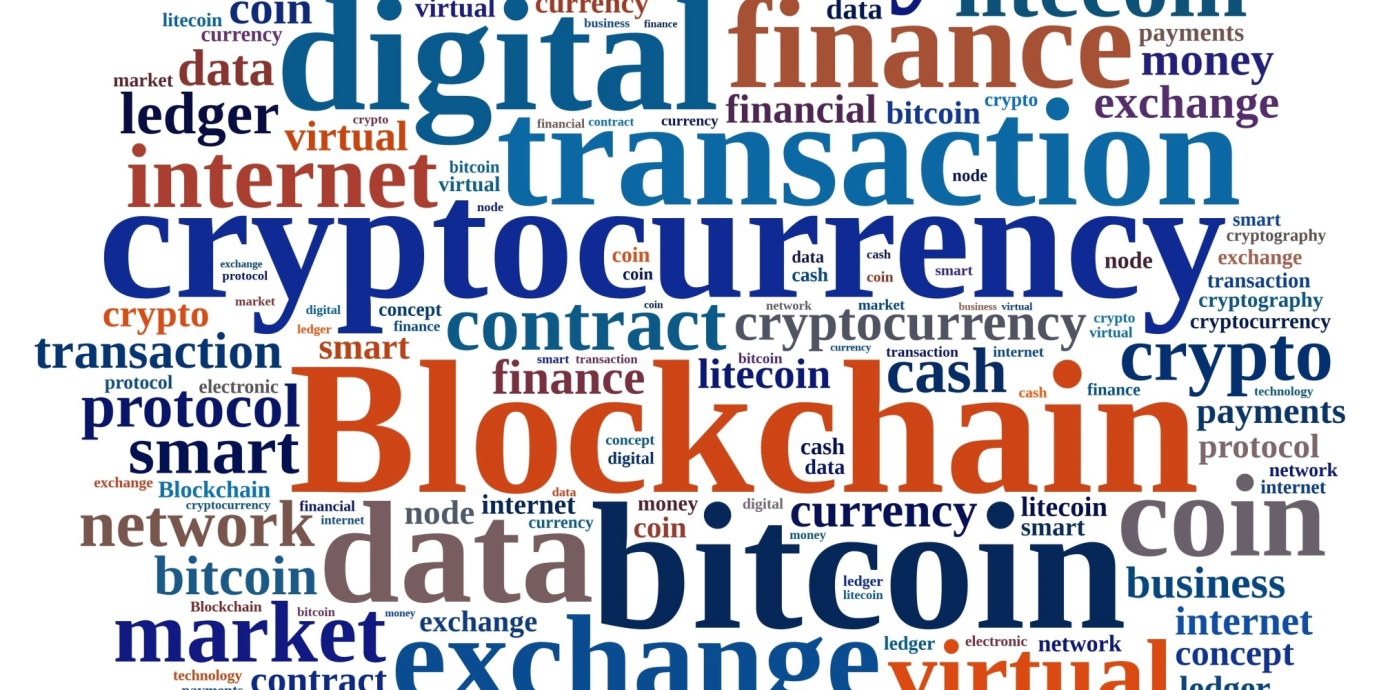 The world of Blockchain technology is a very exciting one. The rapid advance of blockchain technology is felt throughout our daily lives. Nowadays, Blockchain technologies are headlines.
Let’s talk about blockchain today. The blockchain is a decentralized peer-to-peer network for building completely synchronous and secure applications as well as cryptocurrencies. Bitcoin is the first application of block chain technology.
Now let’s move to the evolution of block chain. So the block chain was first introduced in 2008. On 31st October 2008, mysterious Satoshi Nakamoto introduced Bitcoin and blockchain in his bitcoin-whitepaper. After that, in early 2009 the first Bitcoin transaction- “Genesis block” was mined.
Did you know why May 22 is celebrated as ‘Bitcoin Pizza Day’? In the year 2010, Bitcoins were first used to make a purchase. Two pizzas were bought for the first time for 10000 Bitcoins when the price of one Bitcoin was about $0.0025 per coin. Can you imagine, today the value of those two Pizzas is around $10 Crore! Just in 4 to 5 years, in March 13 the market capitalisation of Bitcoin reached about $1 Billion! In December 2013 VitalikButerin, the developer and creator of Ethereum, introduced Ethereum and smart contracts in his whitepaper.
In December 2015 the Linux Foundation established the Ethereum’s rival-Hyperledger project with IBM. In early 2017, 7 banks-Deutsche Bank, HSBC, KBC,Natixis,  RaboBank, Societe generale and Unicredit announced Digital Trade Chain via blockchain and chose IBM through a global competitive bidding process.In September 2017,Chiasso, a town inSwitzerland started accepting tax payments in Bitcoin which was one of the big steps towards acceptance of cryptocurrency.
On 1st February 2018, Arun Jaitley, the Economic Minister of India, Commented on cryptocurrency during the budget-2018, “The government does not consider cryptocurrencies as legal currency and will take all measures to eliminate use of these cryptoassets in financing in legitimate activities or as a part of payment system. But he also didn't forget to mention that the government will explore use of Blockchain Technology proactively for ushering in the digital economy”. As a result, the whole crypto-market fell down drastically. 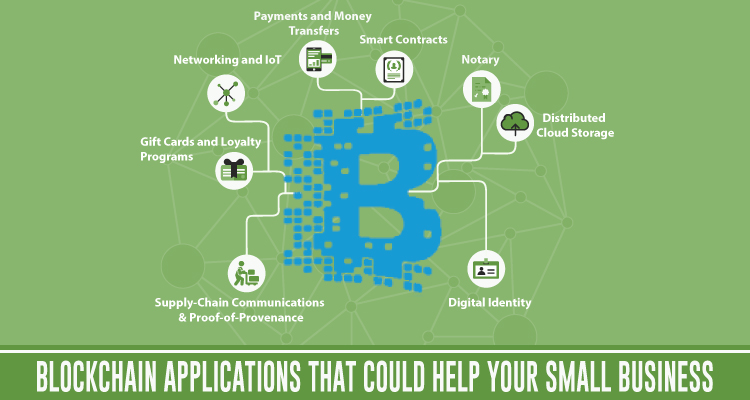 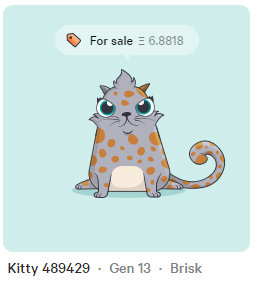 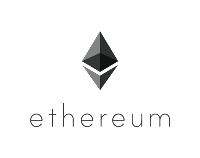 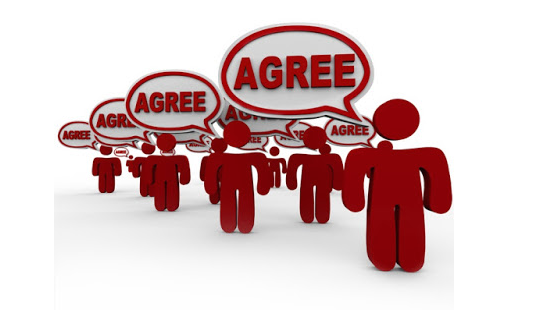 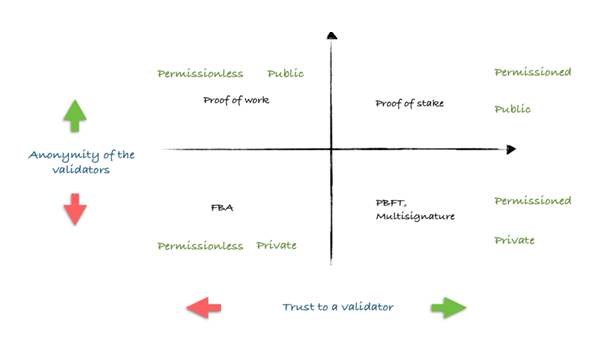